The Popular slogan which was used in the campaign that spread all around the United States of America in the 90's (nineties) promoting and encouraging their younger generation to drink milk.Looking back at the numerous Got Milk? advertisement then,in the magazines and T.V commercials by some celebrities including Mohammed Ali , Joan Rivers,Britney Spears,Tyra Banks , not forgetting the cartoon characters- Superman and The Simpsons, i can understand why the campaign ads which featured these celebrities having a sip of Milk and leaving a white film Moustache....(Funny huh?.. Yes) was and still is , the best Ad.
The idea was for everyone regardless of your status anywhere in the world , to realise the importance and benefits of  milk in children and adults alike.One can not over emphasize the importance of  drinking Milk daily especially in the Life of a growing child. A lot of societies and countries especially in Africa are yet to embrace the Culture of drinking Milk at all how much more drinking it daily.I can remember long ago during the military era , Elementary schools in Nigeria would distribute milk (either in form of chocolate milk or just pure cows milk) to their pupils during lunch time, as part of the tuition that has been paid for.Over time,this culture died and has now been buried.

So one would ask , why should you replace the kids water, juice,beverage with Milk. Is it the affordable alternative or is it just another fad ? First we look at the different forms of milk and why each one has its purpose.
Cows Milk can be produced and packaged in different methods - The fresh milk which is preserved cold and has a very short life span ,the UHT milk which is processed under ultra high temperature and packaged for longer shelf life of up to a year.Others are evaporated milk and Powdered Milk which has the longest shelf life.

For Brain Development - According to Frank R. Greer, a professor of pediatrics at the University of Wisconsin School of Medicine and Public Health. "Eighty percent of brain development occurs in the first two years of life, whole milk which usually contains 3.5 percent to 4 percent fat is highly recommended as a daily nutritional drink for children up to age 2 because saturated fats are needed for brain development.

For Strong Bones and Teeth-  Trust me when i tell you that no other drink or fruits,vegetables,vitamins supplement,or ''tooth paste'' will do this job for you especially in a growing child.Consumption of at least three 6.oz (ounces)  of whole milk daily in toddlers helps in building Strong bones by providing the calcium that every growing child needs for strong healthy bones and teeth.
For children who are lactose intolerant,a much better substitute is skimmed milk,rice milk,coconut milk , and of course the popular Soy milk which is more high in protein than calcium.
Studies in the United Kingdom have shown that children/babies who consume the right amount of milk begin to walk faster than those babies who do not take milk regularly at the same age.

For Treatment of Stomach Ulcers - In treating stomach ,Doctors often advice their patients to drink milk regularly this is because the alkalinity of Milk is believed to help in neautralising stomach acid by lining the stomach walls hence reducing pain.

One can also get calcium from other dairy products such as cheese,another form of milk is chocolate milk which is prepared by adding cocoa beverages.Below is a table of the types of milk and the essential nutrients derived from them

There you have it,this is one drink that will never go out of fashion because of its enormous benefits to the growing child.

- July 04, 2013
Email ThisBlogThis!Share to TwitterShare to FacebookShare to Pinterest

Thank you for all your comments on my blog ,I always enjoy reading every one of them.... 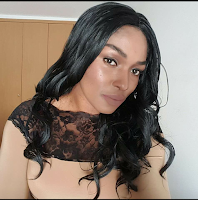 Welcome to my digital lounge where I share my love for creativity, fashion, beauty and lifestyle. Read, laugh, be inspired, subscribe and don't be a stranger...x 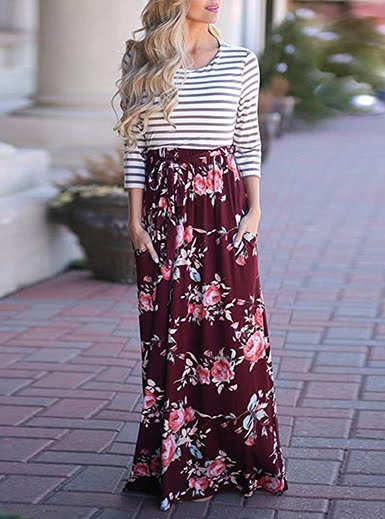